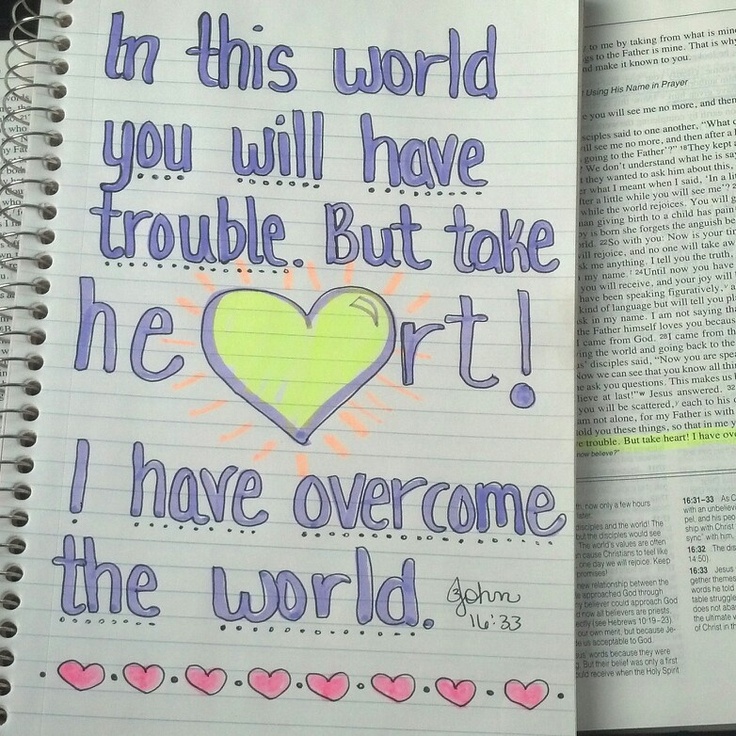 Sometimes God says “I love you” with a tornado and a broken car.

I arrived at work a little early yesterday, and as I was sitting in my car under a darkening sky, I glanced up at the tall, heavy trees perched on the small, sloping hill directly in front of me. There’d just been a tornado sighting five miles away, so I decided to move my car into the middle of the parking lot to lessen the chance of being flattened by falling timber.

I turned the engine and..nothing. It wouldn’t start. I tried turning the wheel and taking the key out and putting it back in, but nothing happened. I was completely surprised. It had never given me any trouble starting up before. One of my managers, Will, and another employee named Maurice came over, popped my hood, and then spent the next half hour (in the rain and under threat of an impending tornado) trying to resolve the problem. My ex-boyfriend also happened to be outside and he came over, stared for thirty seconds, and then left. Extremely helpful.

My car didn’t get fixed. It is still sitting in the parking lot at my job. However, the guys were able to pinpoint  the issue and called around to see if anyone had the part I need. Apparently Mitsubishi could order me one for the low, low price of $160.00. Not what I need right now.

Although I absolutely am not happy my car is broken, I can’t help but smile. I never move my car once I get to work. Ever. The fact that I discovered the problem at 5 gave me people and resources I wouldn’t have had access to at 11:30 at night. I knew exactly which part I needed and I had a ride home from someone who lives in my neighborhood (and we work the same hours today, as well!).

If I had come out to my car alone at 11:30 last night, I would have been in tears. I would’ve had to figure out a ride all that way across town, and worry all night because I had no idea what was wrong with my car. But it didn’t happen that way.

God was with me.

We aren’t promised immunity from the bad stuff in life. Things break. People get sick. Life can be frustrating and unpredictable. It makes a difference to know God cares.

The odds that my car would break down when it did and that I would try to move it right then are astronomical. I just can’t believe in that large a coincidence.

Last Thursday I called out of work because out of the blue I woke up feeling nauseous and exhausted. It’s very rare for me to call out. Later that night I was able to be the only person at the hospital with a friend who was scared, sick, and alone.

The very next day, the exit visa for my best friend’s adopted son in the Congo was finally approved. A few hours later, after two and a half years, his name was selected as one of the 160 kids to be released. Without that last minute visa, he wouldn’t have been eligible.

God cares and is always right beside us, no matter what we’re going through.

So, I went to bed smiling last night. One, because I ordered the same part on e-bay for fifteen dollars. Two, because my Daddy loves me and makes all things work together for the good of those who love him.  It’s true.