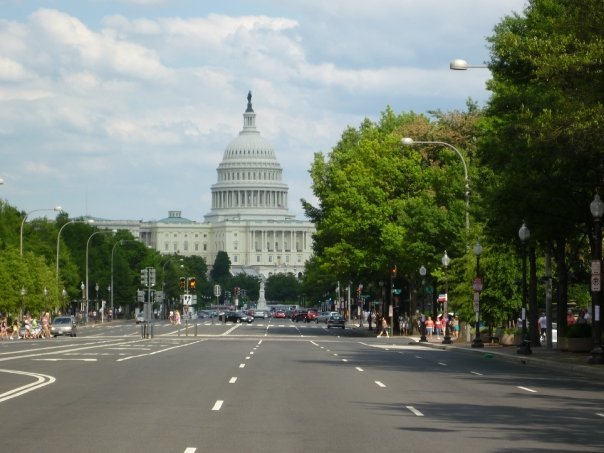 A  misogynistic clown with dementia and a suspciously peppy con artist in a red pantsuit walk into a bar..

The thought of Trump behind even podium as president is terrifying, let alone behind the desk in the Oval Office. The man is a freak show. He pretended to get saved in order to win the Christian vote. He called second Corinthians “Two Corinthians”. He views women as sexual playthings at best. He seriously blows his lips out when he speaks the exact same way my grandfather did when he developed dementia. And the hair..I know that doesn’t disqualify him from being president but if the man can’t even take care of business in the rug department how can he be expected to run a country?

Hillary is sketchy, but no worse in my opinion. She’s crooked to be sure, and a politician through and through. I disagree with her on many things,but I take her more seriously as a viable presidential candidate simply because she doesn’t have dementia. She leaked emails. She lied. She’s not an ethical person. However, the other candidate (the “Christian candidate”) thought it would be fun to invite Bill’s mistresses to the debate just to shake things up? Not cool, Grandpa. You. Are. Fired.

We’re screwed, people. Either way, we are soon to be the lucky citizens of a Trump or Clinton administration.

My honest opinion? As much as I hate abortion, I don’t think voting in “The Republican Candidate” is any promise of a more Christian-values-aligned government.I feel like this country is made up of a majority of non-Christians ( or nominal Christians who don’t actually agree with the Bible and therefore don’t oppose or stand for what God opposes and stands for). Majority rules, and politicians tend to pander to those with the biggest vote. Trump is a d-bag. He will flip flop in a heartbeat, because Christ’s agenda is not his agenda.His agenda is to secure the power seat. I don’t trust him.

I don’t like Hillary at all, but I loathe Drumpf ( that’s his real name, btdubs).

You know what, though?

I don’t feel justified to tear you down if you feel differently than I do. God will lead you and speak to your heart, and you should vote your conscience. To keep it one hundred, I may not even vote because the thought of electing either one makes me want to throw up.

What makes me sad is seeing Christian pitted against Christian. It is getting ugly out there, and it makes me wonder who we are really trusting in. God sets up leaders and deposes them. He’s got this. I can’t help but believe that we are to live for Christ in a way that brings peace, unity, and love to the forefront, no matter if we agree or not. 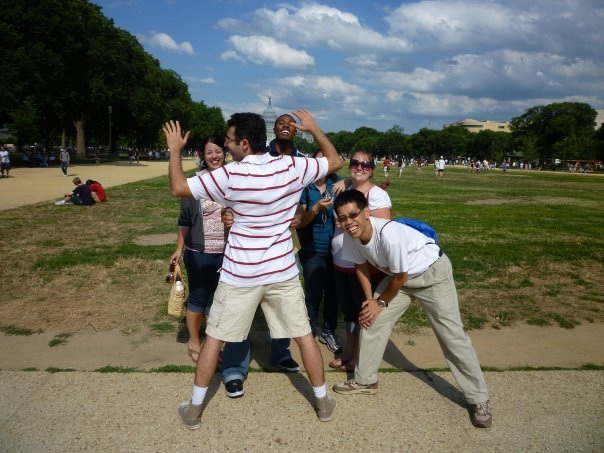