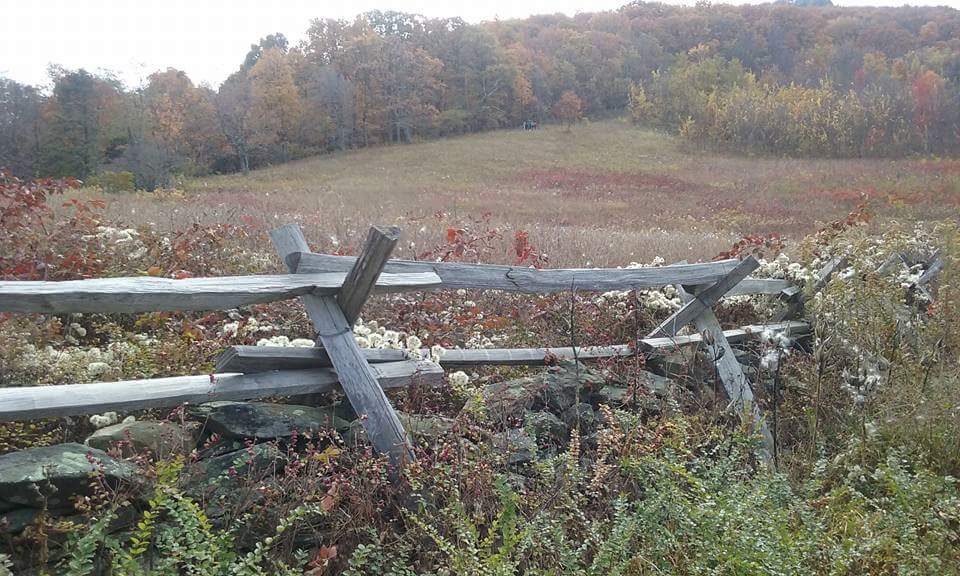 Religion in the opiate of the masses- Winston Churchill

If an opiate is supposed to calm you down and zone you out, then I guess religion does that on some level.

I came to Jesus when I couldn’t handle my life anymore. I was miserable. Now I’m happy. I’ve heard plenty of stories of “rock-bottom” conversions: man comes to the end of his abilities and realized he needs something (someone) greater than himself. He finds Jesus and reforms his life.

As beautiful as those stories are, what really gets my attention is when someone has everything going for them and loses it all because of his belief in Christ.

The apostle Paul’s story grabs me for this reason. He was a highly respected Jewish scholar, trained by Gamaliel  (kind of like the Shaolin Master for Jewish studies), and he hated Christians. He thought they were crazy and dangerous (ok, yes, Westboro Baptist fits this description).

So Paul is going around trying to catch and arrest Christians and Jesus appears to him and says “Dude. Enough already! Cut it out!” (paraphrased). Paul sees Jesus is legit. He immediately leaves all his prestige and position in society and goes around preaching about Jesus. The Christians were scared of him because they thought he was trying to do some entrapment scheme, but eventually they saw he meant it.

He left everything behind. His friends thought he’d lost it. He was ridiculed and ostracized. He was a nomad the rest of his life. He was jailed, beaten, shipwrecked, and eventually killed. He never turned back because Jesus was the real deal. Jesus was no opiate for Paul: he was God.
.
That’s the kind of faith that excites me. Anyone can exchange a crap life for peace in Jesus, but when people in China risk imprisonment to follow Christ, that says something. When Arab believers are executed for their faith, it becomes real. When college students in Oregon proclaim Christ with a madman’s gun pointed in their face, it begs the question: why?

Because it’s true. That’s the only answer. Jesus died and rose again, proving that God is alive and well and on the throne. There is more to life than what is visible. It’s true.

I have so much respect for and kind of an inferiority complex next to people who are willing to risk everything for their faith. I’m not talking about violence. There’s been plenty of that done in the name of one God or another. I’m talking about being true to Christ even when it could cost you your friends, comfort, home, and even your life.

Jesus is worth it. I want to live up to that truth. I’m thankful for the strong witness of believers around the world and throughout history who have finished strong, because they encourage us to do the same.