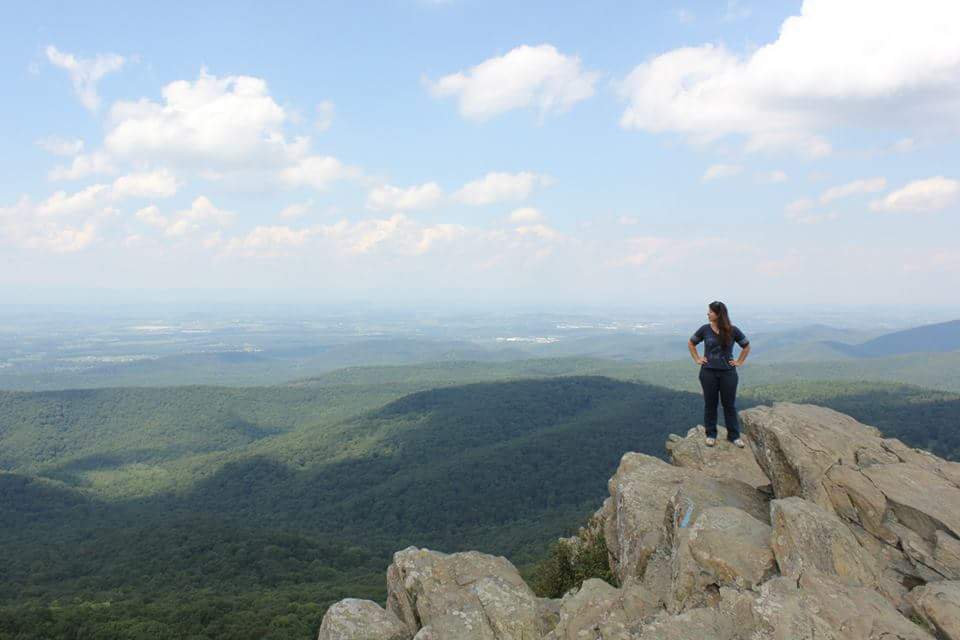 When your pastor finds a way to quote Freak Nasty in his sermon, you know you’ve found the right church.

The message this week was on John the Baptist (dipper in literal translation, hence the pastor imagining John baptizing people saying “I put my hand upon your hip, when I dip, you dip, we dip”). John was a Nazarite priest and a blood relation of Jesus, yet we find from his answers to the Pharisees (religious leaders who were scandalized by Jesus’ literally unorthodox message of love and forgiveness) demanding his identity that he thought of himself only as someone who believed Christ was the Messiah. He believed it so deeply that he thought he should probably tell other people.

He wasn’t concerned with people thinking he was strange (as evidenced by his desert-chic camel hair jumper), or in making sure everyone knew he had his J-MDIV. He was someone who’d witnessed the reality that Jesus, and it changed the trajectory of his life forever. It became his new identity.

The more culture changes,  the more it stays the same.  The “religious” still find their identity in their own self-perceived righteousness. However, just as in Jesus’s day, no one wants to be around them because their noses are so far up in the air that all they can do is look down on other people. I’ve been guilty of that.

We can also go too far in the other direction and hate ourselves and our sin, sure that God has  made a huge mistake (1 Gob) in “letting us in”. We imagine he must shake his head every time we let him (and ourselves) down.

We are not holy on our own, but we are viewed as completely righteous in Christ.

Our accomplishments and our failures don’t define how God sees us.

Our identity is wrapped up in the unimaginable, all-encompassing love and grace of God.

We are his dearly loved sons and daughters.

That’s the mindset, the reality, that I want to operate out of each and every day. Free from the weight of my own judgments, freed to extend the same compassion to others. I want to let God be God and live in his love.

“Who am I?” asked Merton, and he responded, “I am one loved by Christ.” -as quoted from Brennan Manning’s “Abba’s Child”.