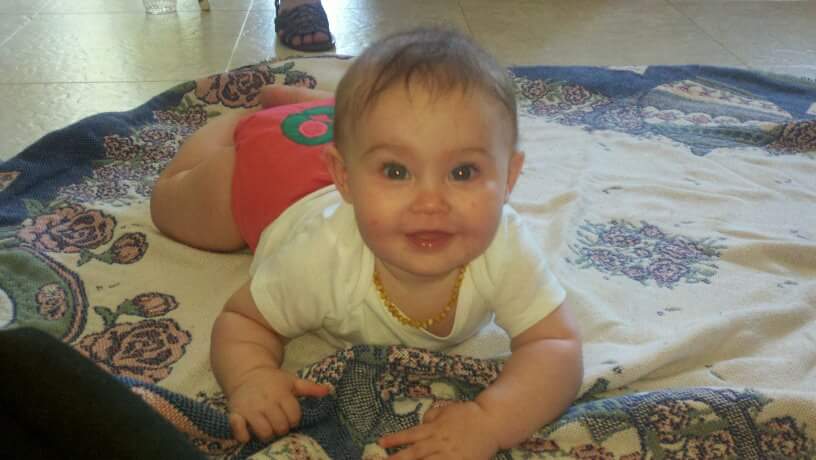 Danielle and I became friends while arguing on Facebook.

A guy friend we had in common had put up a post about God, and Danielle, being a science-minded college student, was pushing back against each faith- based comment.

She and I got into it, respectfully, and we went in circles. Finally, I just said, “Hey, if you want to get together and talk about this stuff, I’d be down!”

She did, and we met in person for the first time on a Superbowl Sunday. We ditched the game and instead walked around Byrd Park, sharing our stories and comparing ideas, ideologies, and experiences.

I really liked her, and we hung out several times in the next few weeks. She even reluctantly came to our Community Group a couple times. She still wasn’t sold on the “God thing”,  but we loved getting to know her and being able to share who God was to us through our testimonies.

One morning, out of the blue, Alicia called me and said she felt like God was laying it heavily on her heart to pray for Danielle, and she asked me to pray, too. Of course I agreed, but I was a bit mystified.

As I told y’all yesterday, my friend Alicia has a crazy connection with God, and when he tells her to pray, she takes it seriously, so I knew not to doubt her discernment.

That night, I got another phone call. It was Danielle. “Can you come over?”,she asked. “My fiance just broke off our engagement and I don’t know what to do. I’m so depressed!”

I immediately drove to her house, and spent the next few hours just being there with her. She mentioned, in between sobs, that her period was four days late. I told her it was probably just irregular, or stress related. I’ve been known to be wrong.

A couple days later Danielle came out of the Starbucks bathroom with wide eyes. Rebekah and I were sitting with our beverages, waiting nervously for the news, and she showed us, trying not to let everyone and their mom see. Two sticks, both positive. She was definitely pregnant.

As if this crazy week hadn’t been tumultuous enough, as soon as Danielle told her family and the father of her baby, all help broke loose. Everyone, and I mean everyone, told her the only sensible thing to do was get an abortion. They said she’d be a fool to have a baby, and that she’d be ruining her life.

Our little circle was her only source of support, and man, were we praying and trying everything we knew how to encourage her to keep it. Our hearts would rise and fall as she went back and forth, with one little life hanging in the balance.

Against all odds, she made the decision to have her baby girl, and that ex-fiance married her five days later. They now have three children, and though life hasn’t always been easy, they are fantastic and loving parents.

I still can’t fathom any other explanation for how Alicia knew that Danielle needed prayer so badly that week.

God spoke, and she listened, and love won out over fear and doubt. I find it absolutely amazing and awe-inspiring that God intervenes like that, and I’m so thankful that he does.

Prayer: For women who find themselves pregnant and alone to have a support system and love surrounding them.

*Miraculous and complete healing for J